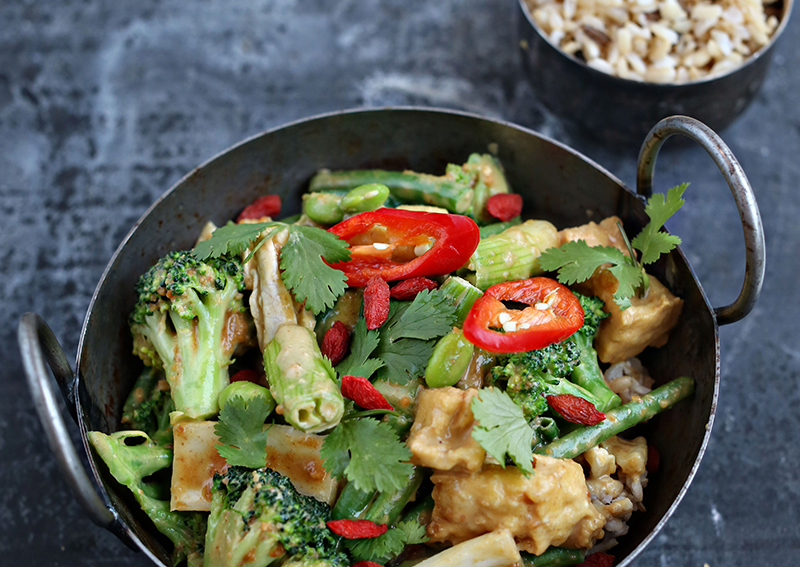 Guess what? I can cook for you this evening!

Camile Thai home delivery in Dublin have asked me to design an Asian dish for their menu. It’s only available for 6 weeks, to help kick start your New Year resolutions without sacrificing your time or your taste buds.

Here’s my mug, haunting you across Dublin … 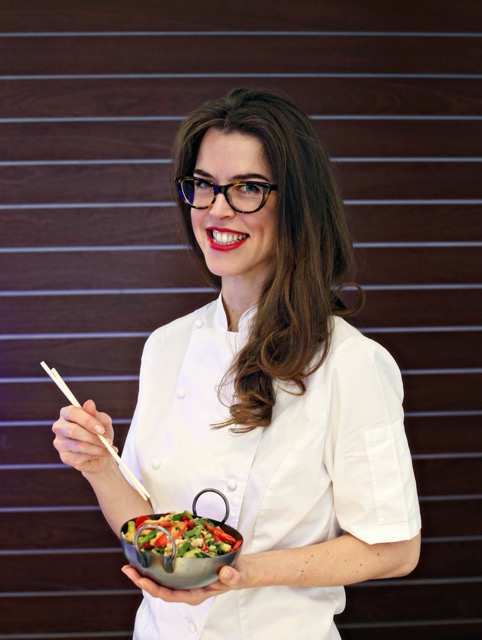 I admire that they choose to source real tofu from non-GM soya beans, and not cheap soya bean isolate like so many restaurants.

So what’s the jazz about tofu?

Many people think that adding tofu to a dish is about as exciting as adding Pat Kenny to a rave. But beneath its blandness lies goodness that should be appreciated. Give it a chance to shine by providing it with the right ingredients – strong flavours like ginger, garlic, chilli, tamari.

Tofu is made from the soya bean, a popular source of protein in South East Asia. You’re probably familiar with other soya bean products such as miso soup, soya sauce or tamari, tempeh and soya milk. Milk is extracted from protein-rich soya bean and used to make soya curd, referred to as tofu. Not unlike cheese making. Made this way, tofu is replete with isoflavones, a big pal of calcium. Isoflavones have been found to assist in bone density as well as hormonal imbalances. These compounds are also linked to the prevention of breast and prostate cancers. Interestingly, Dr Marilyn Glenville’s found that incidences of breast cancer in Japan are one sixth of that in the West. Yet when Japanese women move to the West and adopt our diet, their breast cancer rate rises to Western levels.

Once soya’s health benefits became clear outside of Japan, consumer demand rocketed. Its meteoric rise here in the West encouraged food companies to find cheaper ways of producing it. Consequently, soya’s reputation has been muddied with chemical isolation techniques, synthetic adulteration and genetic modification, all of which spoil the beneficial effects of the original bean. That’s why soya is so controversial. The chemically-altered soya, is a whole different creature to the whole-bean soya associated with the Asian diet. Frustrating, isn’t it?

The only way you can tell the difference is to read the manufacturers label on food before you buy. Avoid soya protein isolates. Up to sixty percent of packaged supermarket foods use this synthetically debased soya as a cheap bulking agent. So don’t be fooled into thinking soya is synonymous with health!

To tap into soya beans’ bone fide health benefits, my advice is to stick with organic, non-GM tofu, and eat no more than once a week. For even the Japanese don’t eat as much soya as we do! 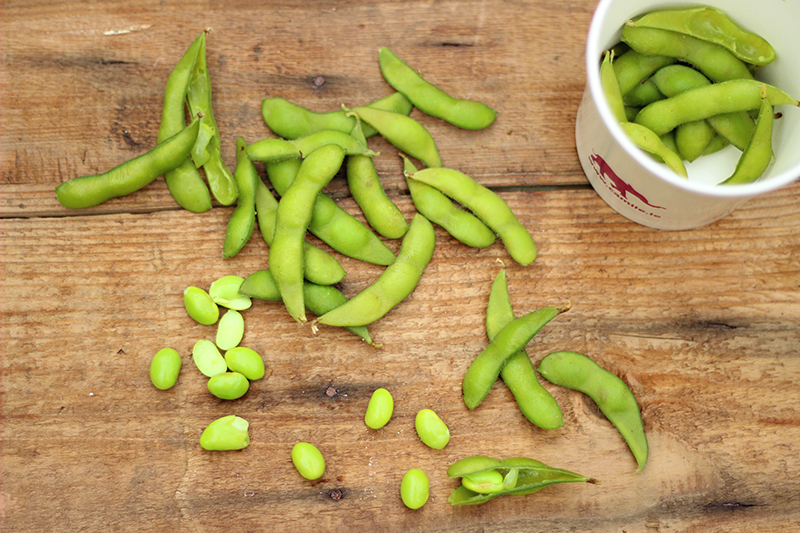 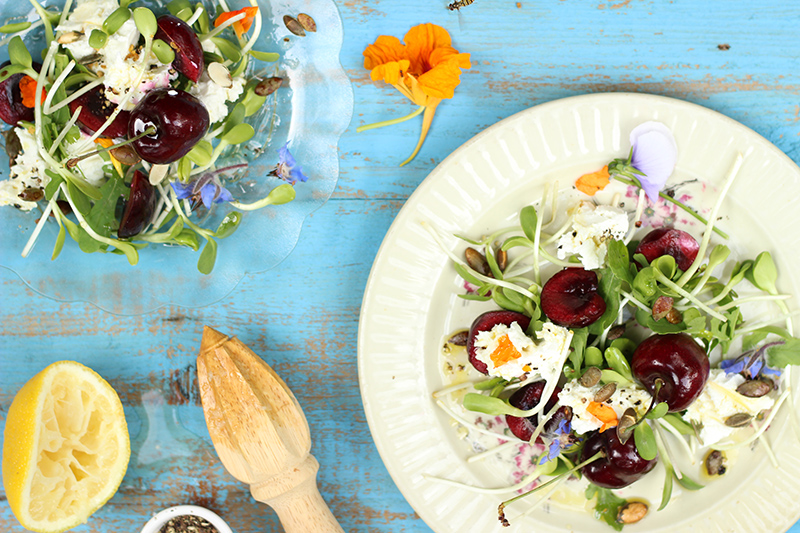 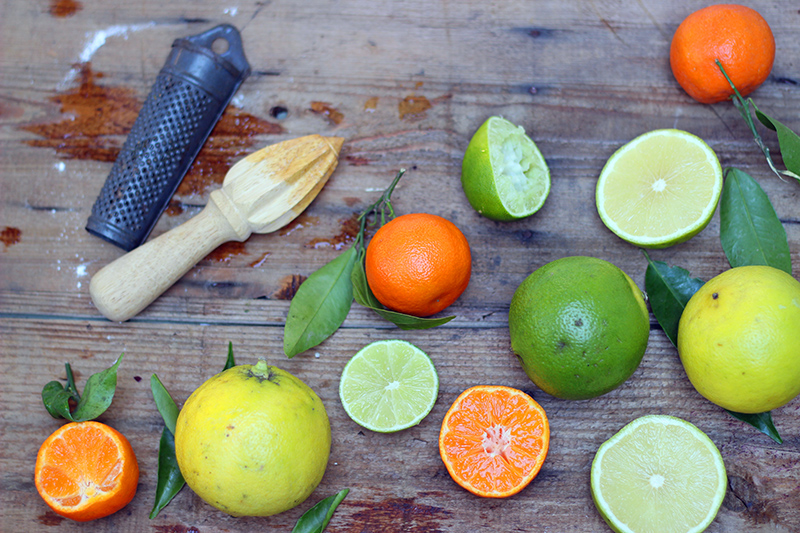