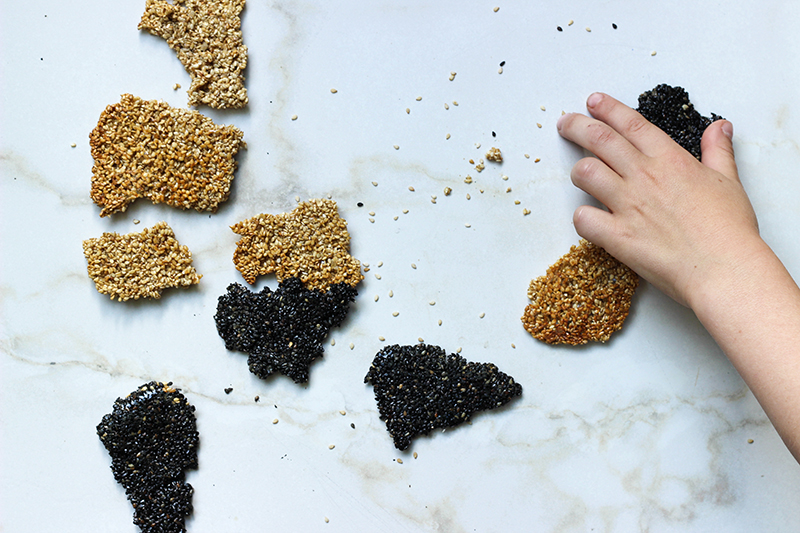 How to Make Sesame Snaps

Cutlery numbs my taste buds. I’m convinced my fingertips start to recognise flavour before any of it reaches my mouth. Eggs and guacamole on toast? My digits get to taste it first. Imagine the same breakfast with a knife and fork? Or eating a hamburger with cutlery? Sushi perhaps? Even pizza?

Look, if I’m to be perfectly honest, I think we can taste words too. Often reading a restaurant menu is the best part of the meal. Each word is like a little comet of deliciousness.

I don’t think any of this constitutes as news, except that I rarely spot people using their fingers with the same giddy determination and shamanistic frenzy I apply to my meals. Clearly, more people bow to the sophistication of a fork –  a majesty which I think is comically misplaced. There are some intriguing results out there, led by scientists, to suggest other homo sapiens behave like me. Phew. (Although it’s possible these studies were led by historians rather than gastro physicists. Nevermind). This week’s recipe is a playful experiment for your taste buddies. Let’s munch half the batch with our fingers. And then chew the rest of the sesame snaps using a fork. Ask your taste buds to vote.

Sesame seeds morph into extraordinary little explosions of flavour in the oven. We love them for their sweet nutty smack, but also for their plant-based calcium which makes them great for growing nippers. In Hinduism, sesame is referred to as the seed of immortality. This is probably because of its pumped portfolio of plant lignans and other crazy cool protective compounds like phytooestrogens.

These sesame snaps make me feel like I’m going to live forever. And if I don’t? I’m happy to die trying. In a cup, mash the ingredients together with a fork. Spread the mixture over a baking tray lined with non-stick parchment as best as you can. It’s outrageously sticky, but don’t worry. The heat will help the mixture collapse.

Bake at 200-220C for 5 mins, until bubbly. You want the water to evaporate from the mixture which will give it its crunch.

Allow to solidify once cooled. Smash. Hit “BOOM” at the top left corner with your email address my friend, to receive new monthly recipes direct to your inbox. Free of charge. Namaste! 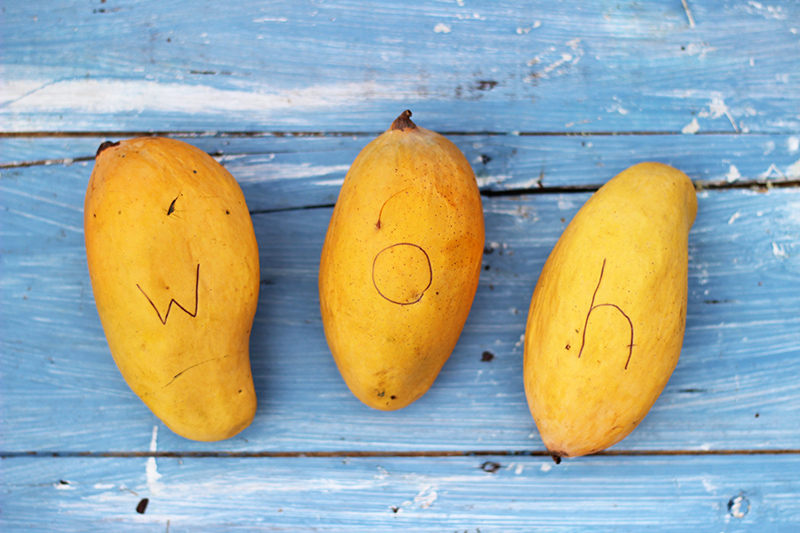 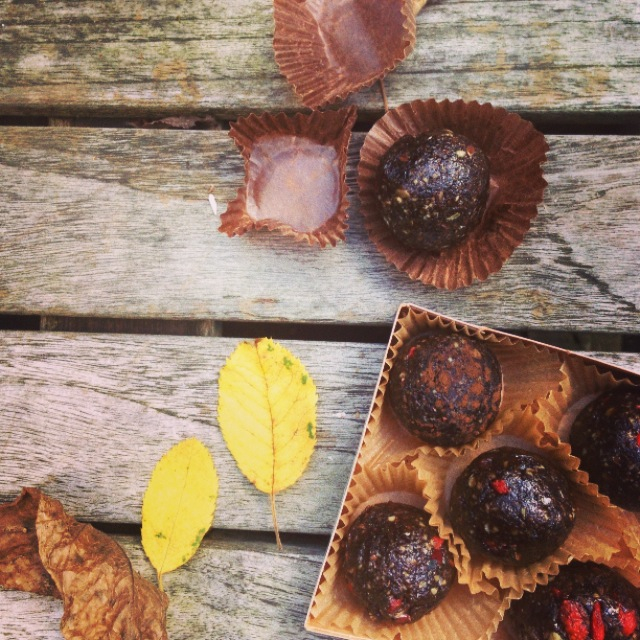 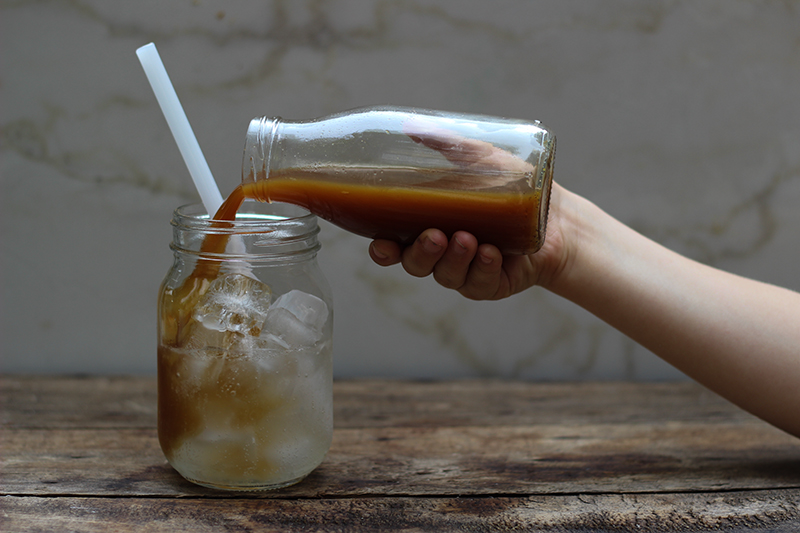