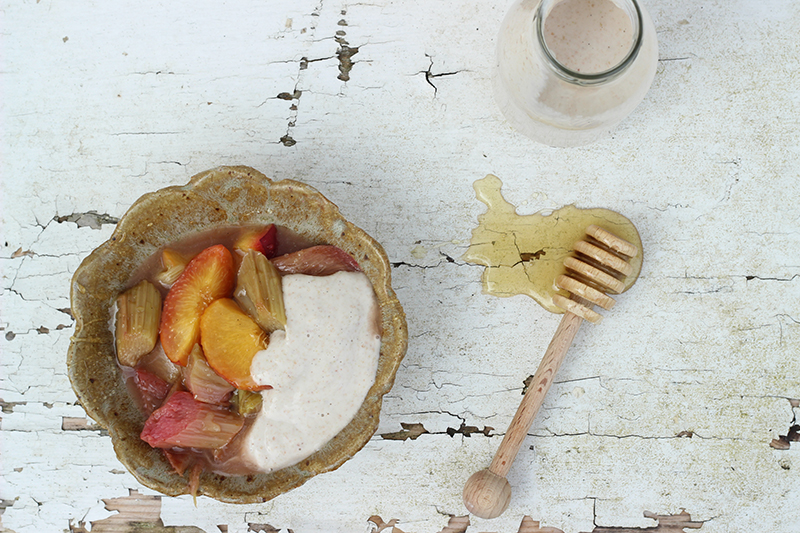 This is good enough to straddle. Sweet, succulent spoonfuls of rhubarb happily collapsing from the heat of the oven, and cavorting with a sticky orange and star anise nectar.

We serve it with buckwheat cream which probably sounds like a wank too far, so just swap it out for cold clouds of Greek yoghurt. Criminally tasty.

We make a kickass cordial to go with gin for lazy summer evenings. We’ve found two exceptional new gins on the Irish market, both hand crafted with local botanicals: Bertha’s Revenge from Co. Cork, and Shortcross from Northern Ireland. I’ve convinced my liver that the botanicals are likely medicinal in nature. And so long as I sip it in the sun, I’ll be getting a healthy dose of vitamin D3 as well. Right? Score. Rhubarb cordial goes so well with sparkling water and freshly grated ginger too. Roughly chop a kilo of fresh pink rhubarb and simmer with 300ml of water for 15 minutes. Strain through a sieve to catch the rhubarb juice, and refrigerate the cooked flesh from the sieve as we won’t need it for the cordial. Add 200g of coconut sugar or rapadura sugar to the collected juice and boil for 10 minutes until syrupy. (White sugar gives the purest rhubarb flavour, if the earthiness from rapadura ain’t your fancy). Add a squeeze of citrus to lift the cordial while it’s cooling down. Once chilled, this rhubarb cordial can be stored for up to 4 weeks provided nobody knows about it. (Or your stash of gin).

For the buckwheat cream:

Start by soaking your buckwheat in hot water overnight. Soaked grouts can sometimes turn into something that a sneezing bulldog might produce. Don’t worry – you’re on the right track.

In the morning, drain and spin in a blender with the remaining ‘cream’ ingredients. Blitz until sumptuously creamy and not grainy. Taste, and decide if it needs a smidge more lemon or salt. Once you’re happy with your tasting session, chill in the fridge until required.

In an oven dish, tumble the rhubarb and peaches with your choice of sweetness, orange juice and snapped pieces of star anise. Cover with foil and roast for 20 minutes until delicate and tender.

Serve hot with a clad of buckwheat cream and a good cuppa. 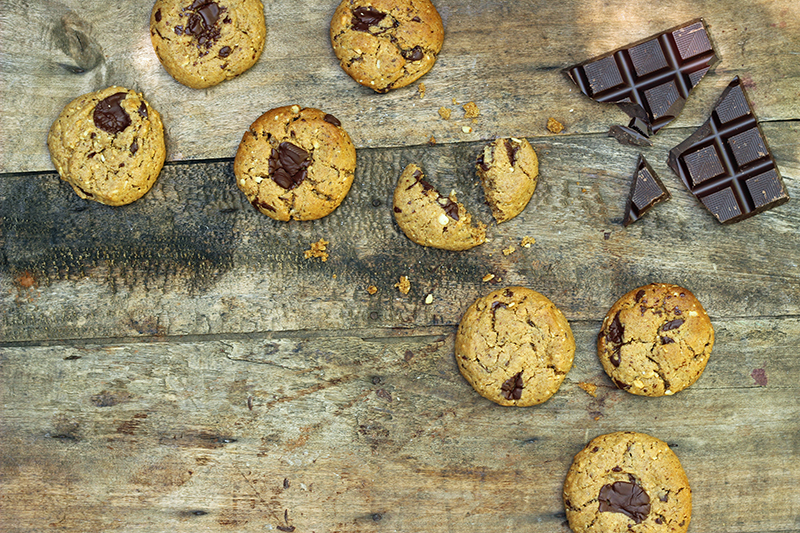 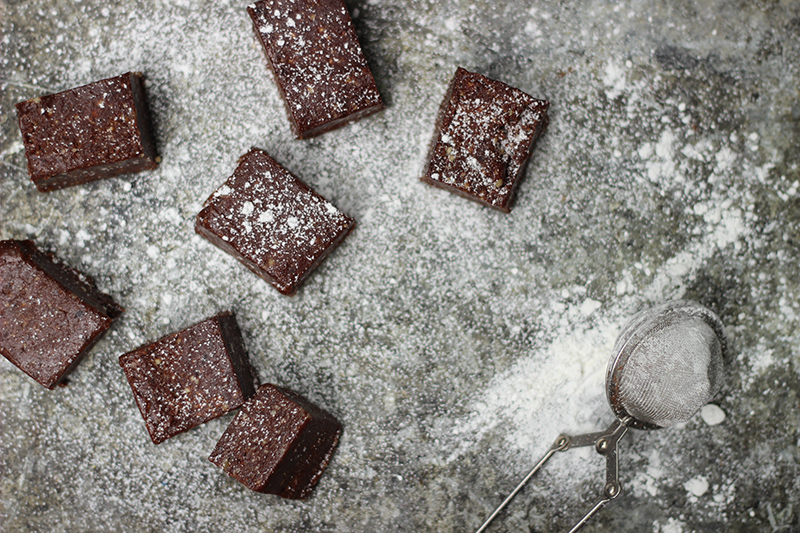 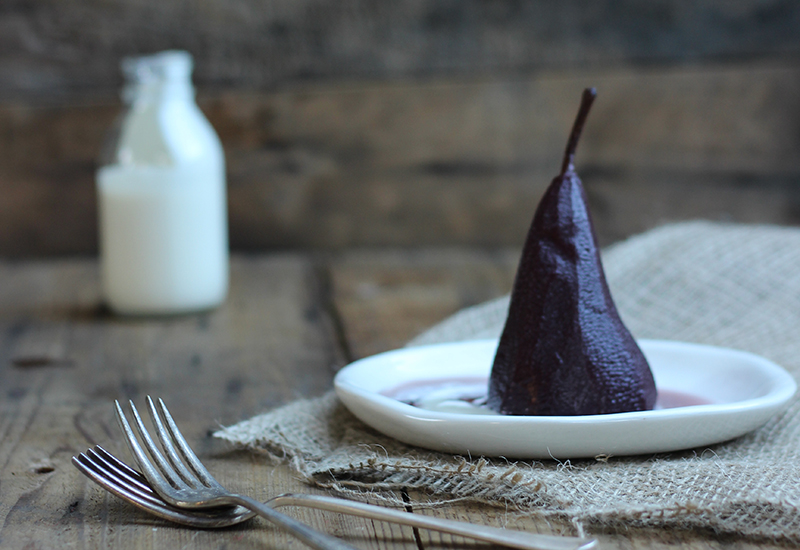