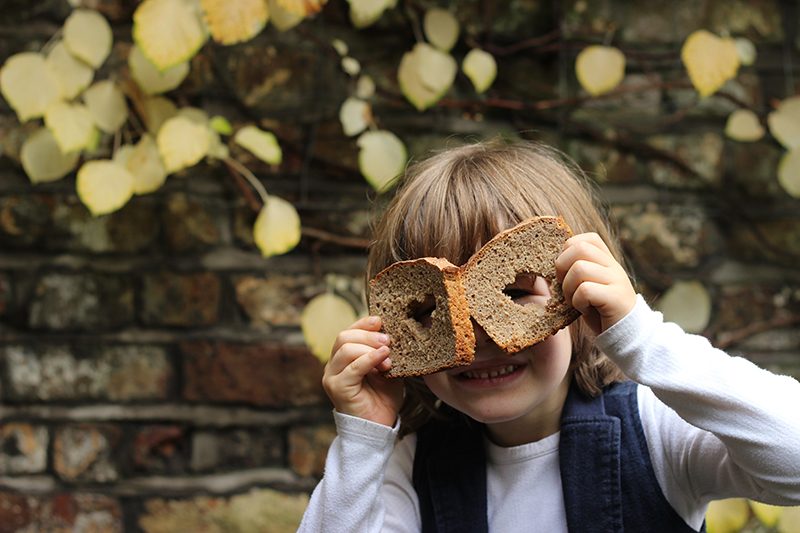 People are so scared of gluten in the US. You could probably rob a bank by waving a baguette in the air.

Even in Ireland, it has earned such a bad rep that somebody I’m married to (no names) thinks gluten must be something delinquent teenagers sniff.

GSOH folks! Gluten is not a poison – let’s get that straight.

Gluten is not unhealthy either.

For most people, gluten (a protein found in wheat, rye and barley) is more than tolerable. It’s bleedin’ great. Gluten is what makes baguettes fluffy and donuts spongy. So what’s the problem?

It is estimated that one in 100 people cannot break down gluten. This is coeliac disease, an inflammatory condition where gluten irritates the digestive tract and can cause serious discomfort. Ireland has an impressive headcount of coeliacs, so we can’t all blame Gwynnie.

The reality, however, might be a little more complicated because more than one in 100 are claiming to be gluten sensitive and experiencing similar digestive discomfort. There are many theories but no clear, scientifically satisfying answers.

Many respond well to FODMAP diets, an acronym for a series of carbohydrates that no one will ever remember: fermentable oligosaccharides, disaccharides, monosaccharides and polyols. For more on that, take a look at Professor Peter Gibson’s research at Monash University or Paula Mee’s specialist cookbook. Dr David Perlmutter, the godfather of glutards, is a popular neurologist whose research purports to link gluten and grains to Alzheimer’s disease and depression. Controversial? I certainly think so.

Grains aren’t the problem – in fact, they’re part of the solution to a healthy, varied diet. Our modern processed diet has bastardised grains, chiefly wheat, into a nutritionally void substance that most of us consume several times a day. Nearly one-third of the foods found on our supermarket shelves contain some component of nutritionally stripped wheat – usually gluten, starch or both.

Wheat has turned into a bland industrial commodity. The physical distress some people experience after eating commercial bread, for example, has less to do with grains or gluten than with the way large commercial bakeries operate. Instead of spending 48 hours making traditional bread, loaves are belched out on conveyor belts within a few minutes, designed to last for weeks on supermarket shelves. Most commercial white flour in the US is bleached, using chemicals like acetone peroxide, chlorine, and benzoyl peroxide. This is not real bread! Is it any wonder our bodies reject this stuff, manifesting its contempt for such foods through a kaleidoscope of symptoms like eczema, lethargy, constipation, bloating and gas? Your body is trying to talk to you. These symptoms are its language. So what about spelt? The problem with heritage wheat like spelt, einkorn and dozens of others is that they don’t produce a high yield. From an agronomic perspective, it’s too risky for farmers to consider growing heirloom wheat varieties (unless they’re loaded like Prince Charles and in the market for a new hobby). This leaves us with a standardised, highly processed variety in America, Ireland and the UK.

There is a promising movement of scientists, curious cooks and adventurous bakers who are trying to resurrect older wheat grains. Emmer, faro, einkorn and kamut are all examples of gorgeous heritage wheat grains that taste far superior to the ‘wheat’ that you and I are accustomed to. So if you’re a member of the GF brigade or just giving wheat a break, count yourself lucky. There are stacks of groovy grains and flours to play with that may have otherwise never muscled for attention – quinoa, lentils, chickpeas, teff. These are your new badass friends. Many taste even better than regular wheat. Rosemary, olive and flaxseed bread instead of boring sliced pan. Mexican chilli beans, avocado and corn tacos in place of soggy pasta evenings. Still with me? Sounds odd, but instead of feeling restricted by your food choices, expect to feel entirely liberated.

Given that we are obsessed with wheat (cereals, bread, pasta, cake, biscuits, even sauces), it does make sense to diversify. Worst-case scenario? Your taste buds will flirt with new flavours and your mother-in-law will be engrossed by your brilliance. Let me help you do just that.

The definition of insanity is doing the same thing over and over and expecting different results. Maybe it’s time to make friends with these flours (all explained in detail in The Virtuous Tart cookbook available everywhere books are sold.) 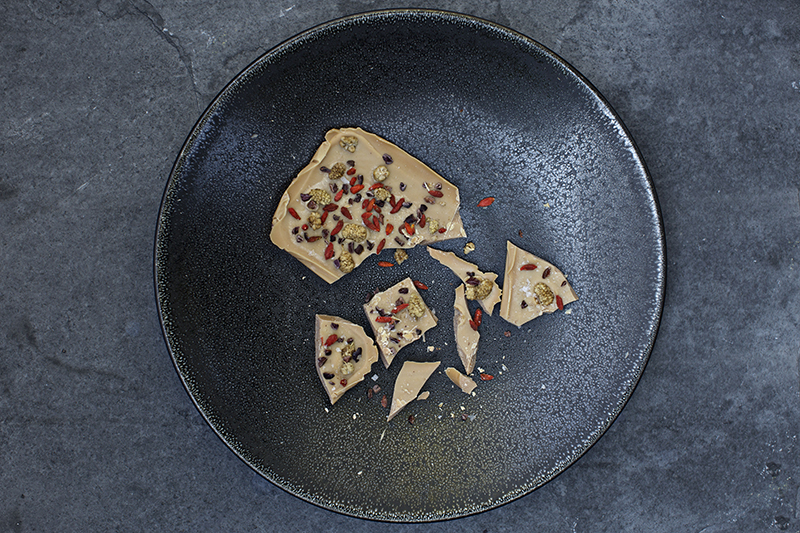 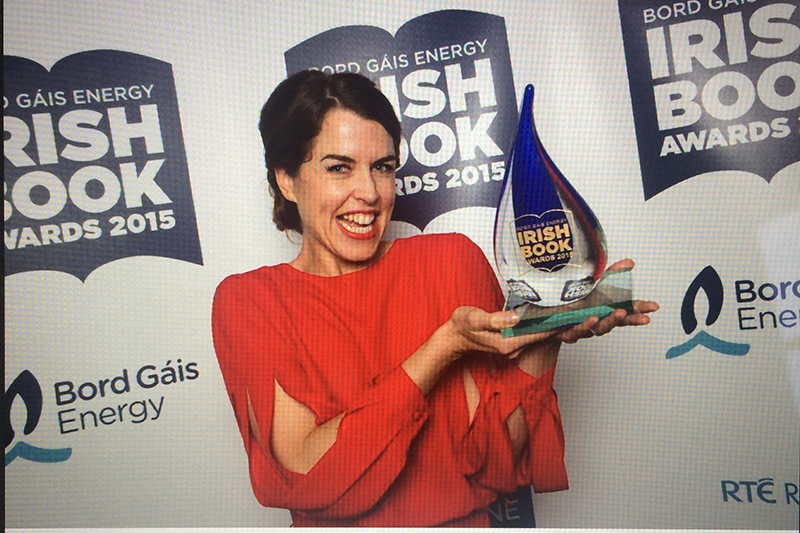 To you, a massive thanks