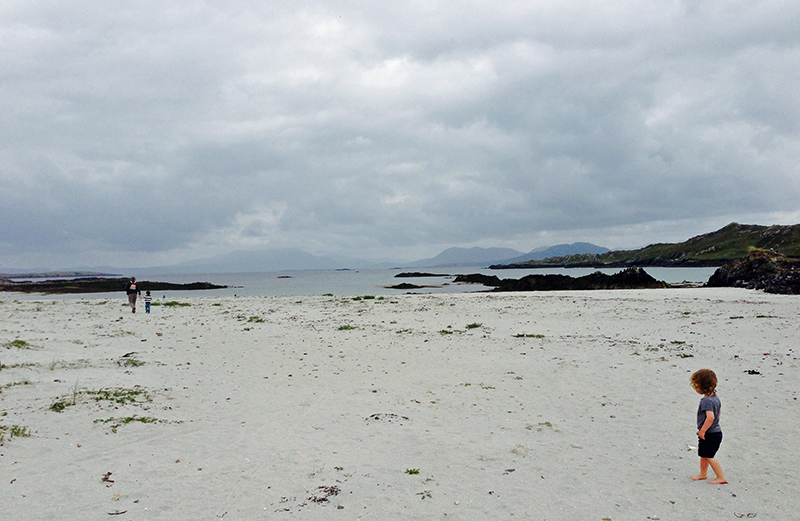 Ah, summer in Ireland. It’s my favourite day of the year. But my second favourite thing about this beautiful country is roving through her towns and villages … and celebrating the place-names. It’s something I do with a mixture of pride and bewilderment, like watching your infant son picking up his first forkful of food before smearing it all over his face.

Wexford is a good place to start. That handsome county has always attracted its fair share of randy holidaymakers. You’ve got Heavenstown, which sounds nice, and it’s just up the road from Fannystown, of course. Except it’s all downhill from there. Literally. Take a left in Horetown and you’ll soon end up in Bastardstown. Woopsiedasies. Is it any wonder tourists find themselves bolting to Effin Limerick?

Ever been to Kinsale? It’s where my older brother threatened to take me when I irritated him. He was saving up for a Nintendo 64 and said he wouldn’t have use for me any longer. Marginally better than Kill, I suppose. Or Nobber.

Yes, Nobber, home to the legendary Muff Crescent. Not the town. The road. I like the town as well. Mind you, I often wonder what life is like up there in Muff. How’s the traffic? And the weather? Is it hot and sweaty, or icy cold this time of year? And tell me, does Muff have a diving club? (As it happens, yes.)

And Cavan, eh? A toddler’s dream address, with Legwee, Fartrim and Fartan. But Meelick is the genius child of Galway, not too far from Willyrogue Island. Beat that, Cavan.

And home, at last, to Dublin, with its wealth of suburban retreats. When I get sick of Stillorgan, I go straight to Curly’s Hole. It’s near the Bull Wall. And why did Dollymount Strand? To get a Fairview of Curly’s Hole. Don’t blame me. Blame history, darling. Embrace it. Or move to Shepherd’s Bush.

(originally featured in the Sunday Independent’s “Favourite Things About Ireland”) 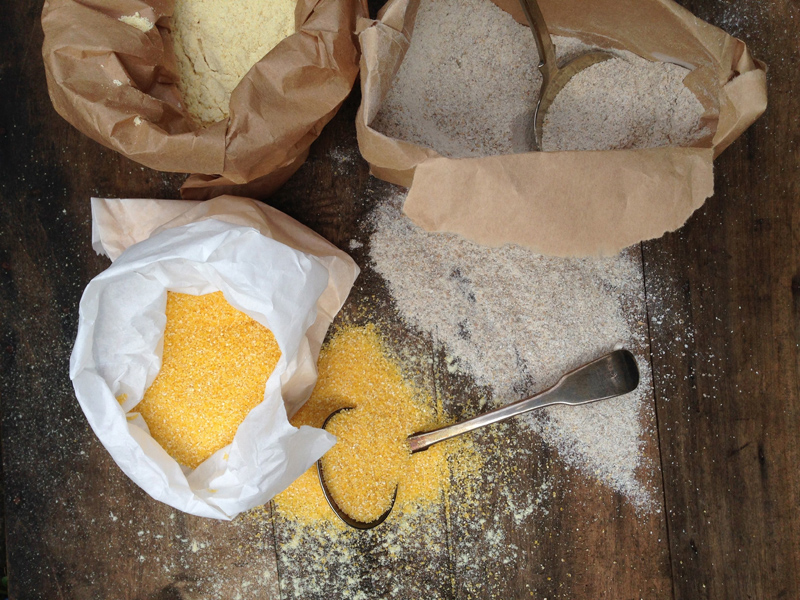 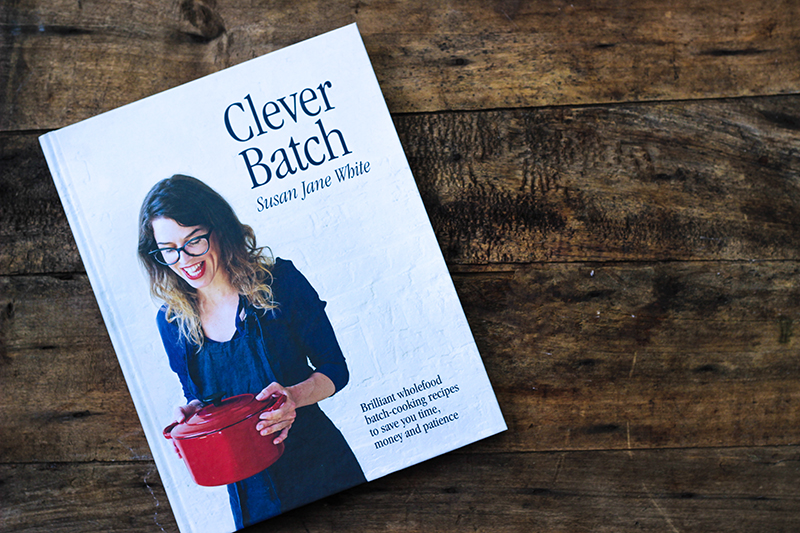 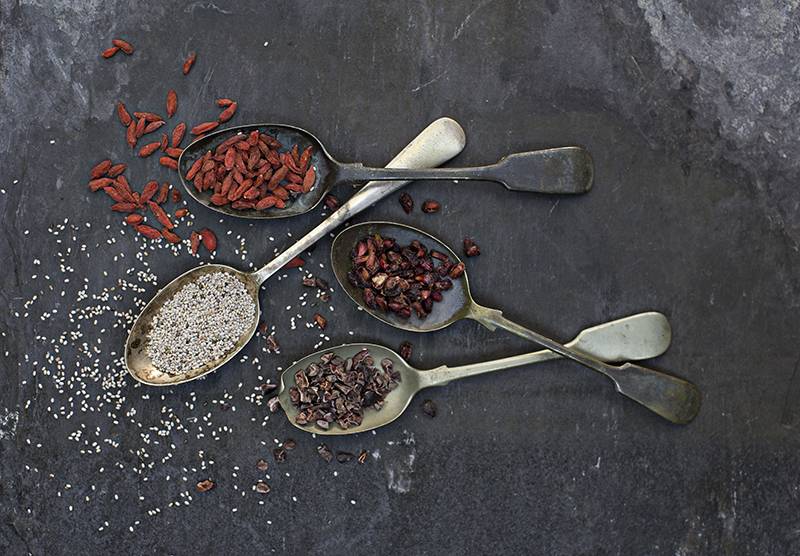