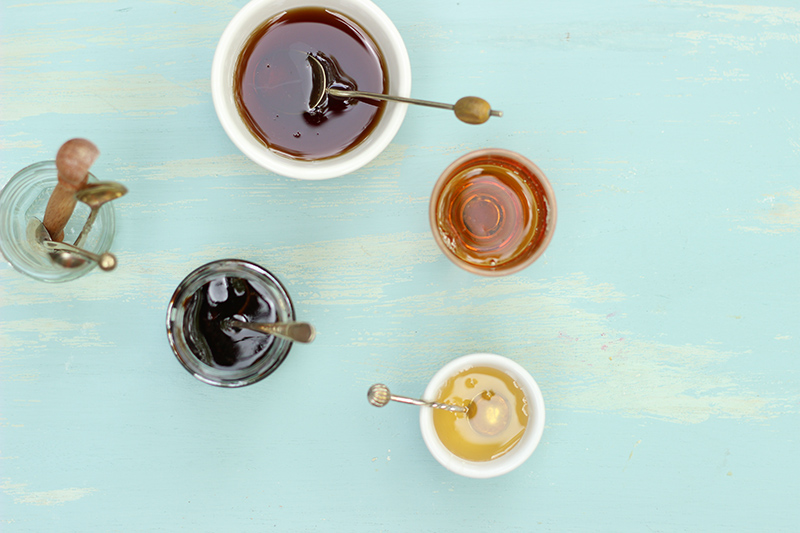 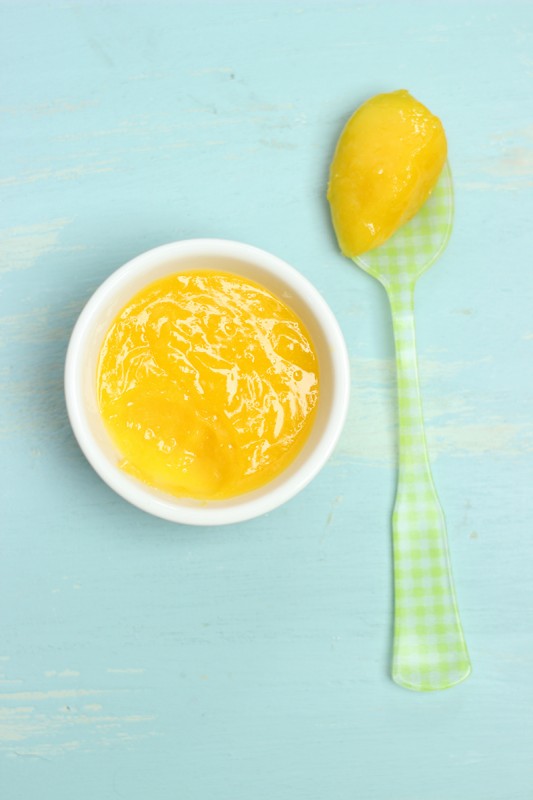 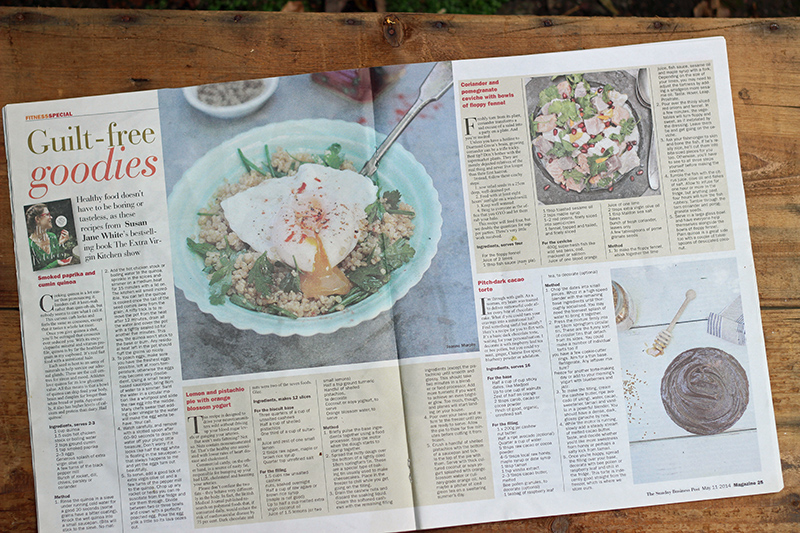 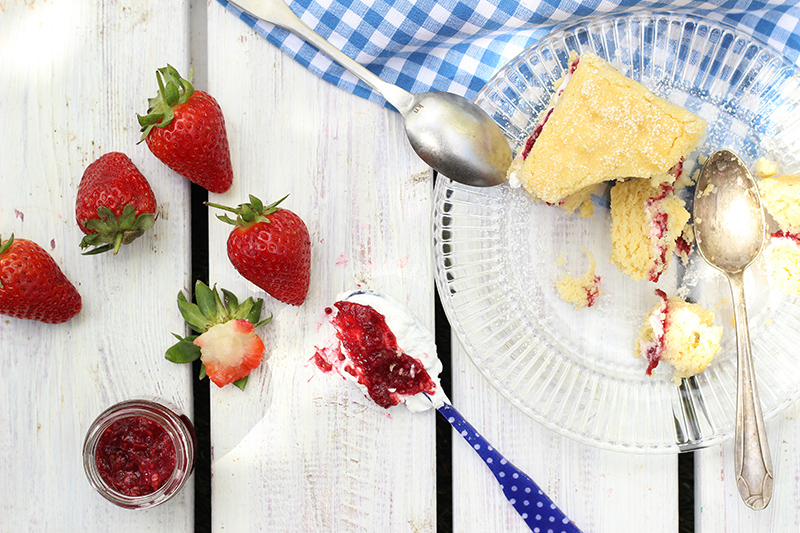 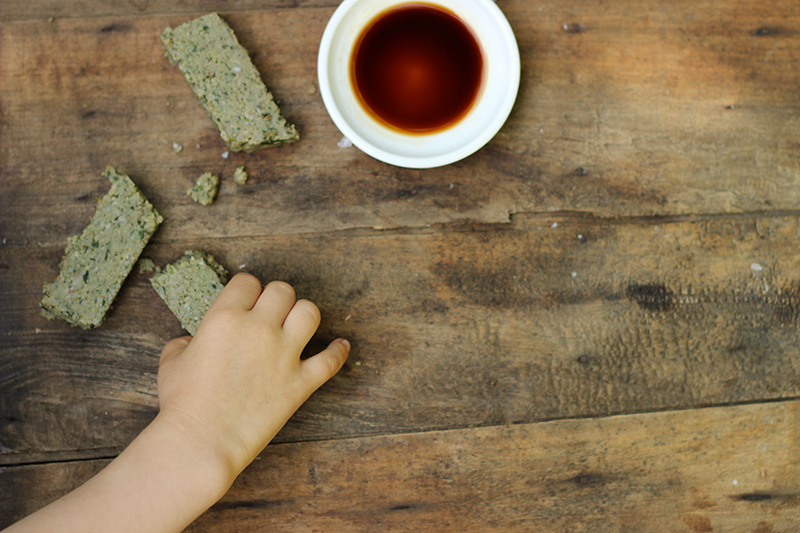 Black Polenta Fingers, for the lunchbox 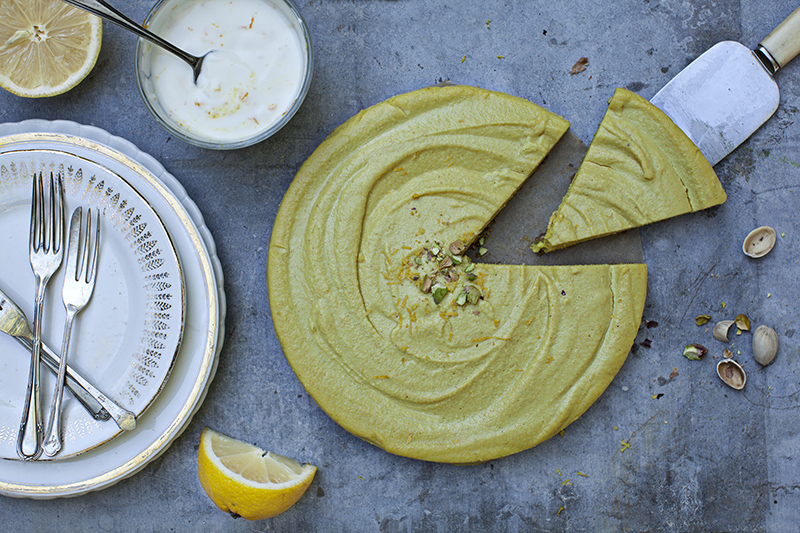 Lemon & Pistachio Pie, from my cookbook