Apparently, women think about chocolate more than men. Some scientists think this is because eating cacao helps release a cavalry of dopamine in the female brain, the same substance released during orgasm. It’s even been suggested that when women eat raw chocolate, it affects activity in the cerebral hemisphere responsible for regulating sexual desire. Just saying. Like.

The brave Donal Skehan invited me into his kitchen, to test my theory.

But we did make a block of raw chocolate nib toffee, to help him and his missus kickstart their healthy new year resolutions. Join us over on Donal’s YouYube channel 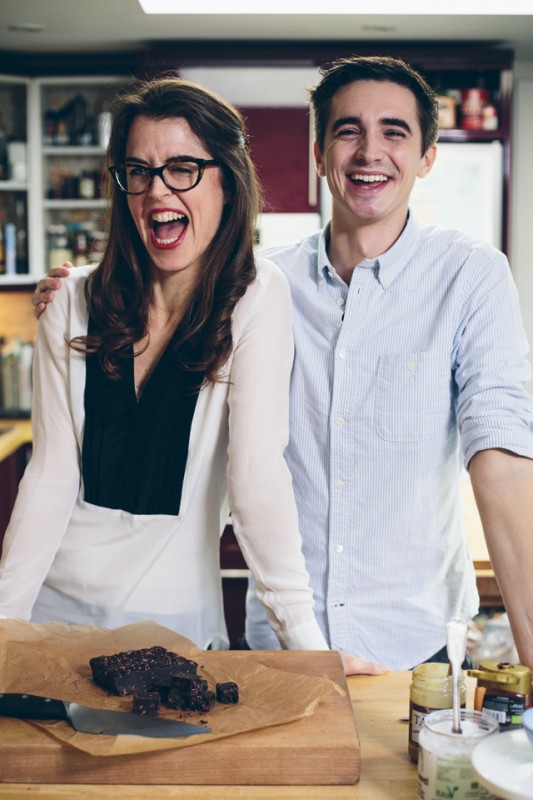 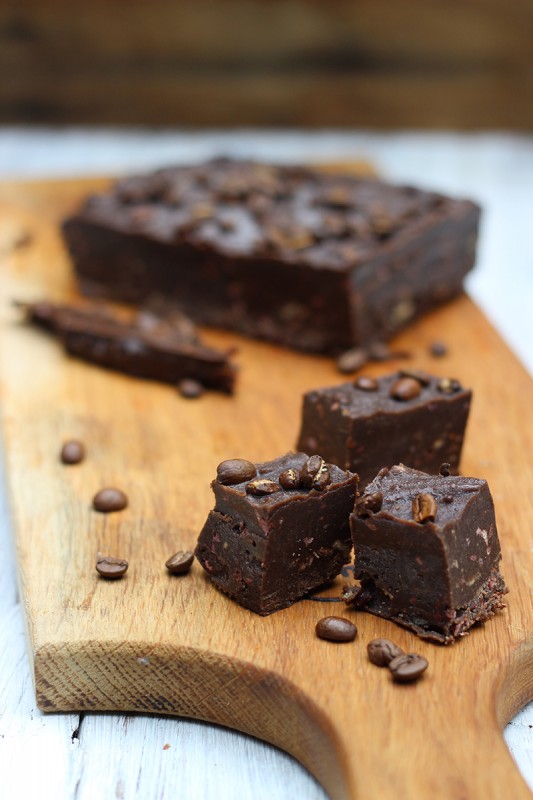 You can add some sneaky coffee beans on top, to cause some hipsteria. Join Jamie, and make it into history